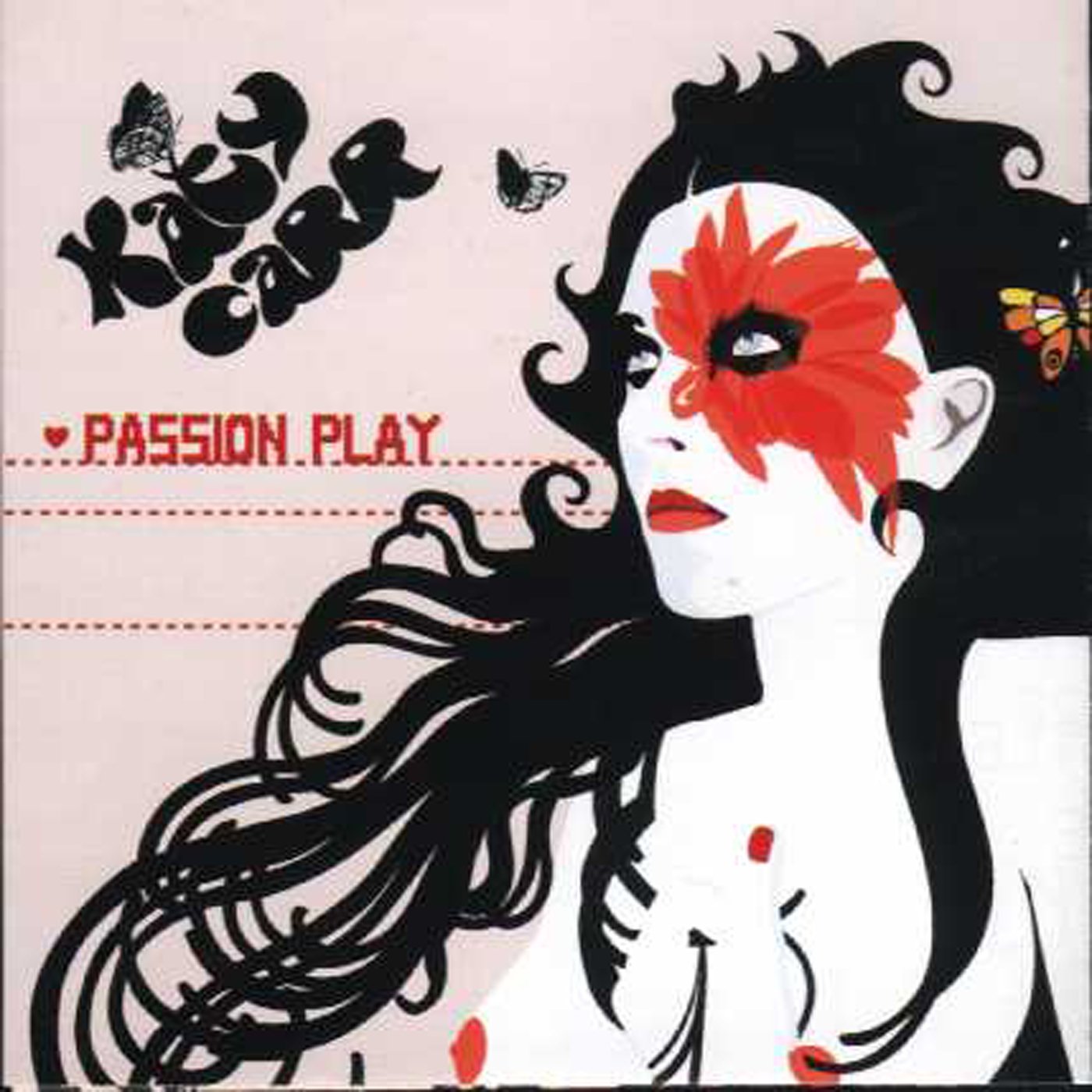 Style wise Passion Play retains he alt-folk mood of debut album ‘Screwing Lies’ whilst introducing electronic elements due to Katy’s growing interest in the dance scene. The work of 4- Hero, A Guy Called Gerald and Micatone (Sonar Kollektiv) have been particularly inspirational.

Outstanding tracks include the Kruder & Dorfmeister influenced ‘Paper Castle’ featuring Olly Parfitt of The Herbaliser, performance poet John Hegley as the infamous highwayman on ‘Turpin’ and ‘Sharkesville’ with Calina De La Mare violinist with the Tindersticks. brass, double bass, cello and violin add depth and light to arrangements. The moog brings a touch of Jean-Jaques perry retro feel to the dance-floor friendly Borderline.

Passion Play is peoples with a menagerie of hot-headed, cold-blooded and starry-eyed characters obsessed with fulfillinf their desires. Not unlike the real world, but with a touch more magic. Katy Carr is committed to bringing trills and folk thrills to the 21st century.