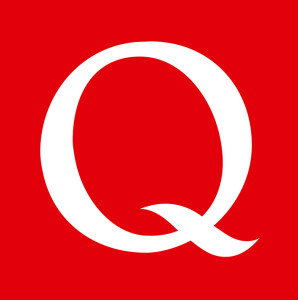 A typical Anglo-Polish chanteuse sings of love and war.

Whether they’re garage punks, house heads, jazzers or something beyond, musicians often have an idealised time and place in mind where their art can manifest. Since her 2012 album passport, Katy Carr’s has lain beyond the usual, her space being Poland’s experience immediately before, during and after the Second World War.

It’s an uncommon stance for sure, but it certainly provides her with plenty of useful fuel. to a clearly enunciated soundtrack of folk-influenced pop-rock and waltz-time almost reggae, songs starring daring SOE agent Krystyna Skarbek, ace tank commander Stanisław ‘Baca’ Maczek, actress Pola Negri and other figures are charged with romance, historical witness and courage, generating an experience that complements similarly inclined records by British Sea Power or Public Service Broadcasting. Carr, incidentally, has honorary membership of the renowned Polish 1st Armoured Division – a prize she undoubtedly hold in higher regard than any sales award. ****