PLEASE FIND THE LONDON SHORT FILM FESTIVAL PRESS RELEASE BELOW
OUR FILM KAZIK AND THE KOMMANDER’S CAR WILL BE SCREENED AT THE ROXY BAR AND SCREEN , 15TH JAN 2012
http://shortfilms.org.uk/events/2012-01-15-new-shorts-24-longer-docs 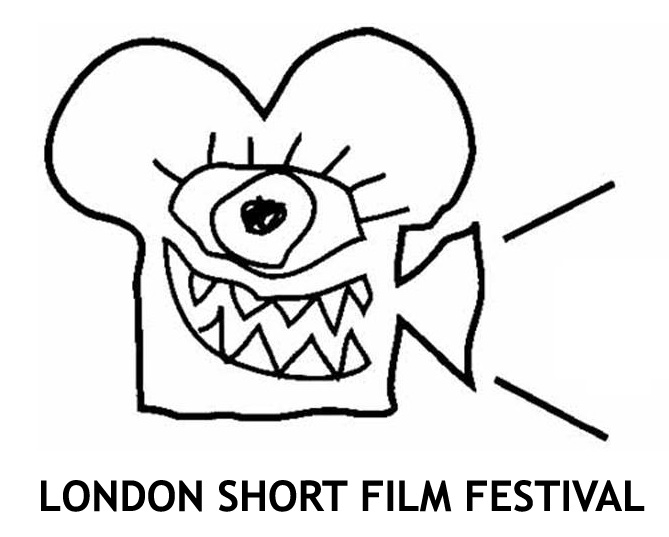 The 9th London Short Film Festival will take place between the 6th – 15th of January, 2012 and will celebrate the very best in contemporary British short filmmaking.

The Festival will showcase 24 programmes of New Shorts, including:

Spend a cold winter’s afternoon with some longer-form documentary shorts including Kazik and the Kommander’s Car dir by Hannah Lovell.

A selection of films to put a smile on your face for the new year. Programme features Michael Fassbender.

A raucous selection of lo-budget gens, from bad-taste depravity to bizarre animation.

Break-ups, hateful lovers, sham relationships and unbridled lust – this selection tells it like it is. Programme features Michael Fassbender and Edward Hogg.

Shorts to show what its like to be a young woman –hard-hitting and bittersweet.

Girl gangs, vengeful vamps and independent souls – these are femmes with attitude!

Ghosts, vampires, sci-fi and tales with a twist.

A selection of shorts to bring warmth to your heart on a cold winter’s afternoon. Includes Judi Dench as an elderly woman playing the online dating game. Programme features Judi Dench and Tom Hiddleston.

Innovations from an abstract viewpoint, from stunning animation to surreal scenarios.

Shorts that use place to tell a story – featuring some breathtaking cinematography.

Shorts that put architecture at the forefront, hosted in the stunning surroundings of the brand new Hackney Picturehouse.

Sumptuous short with gorgeous visuals make up this collection of rich cinematography.

You can choose your friends but not your family – powerful shorts that challenge family bonds.

A heady programme of shorts that marry sound and image. Supported by Dirty Looks.

A selection of shorts showing off the glory and diversity of our fair city.

A searching programme that zones in on the fraught relationship between father and son, and pulls no punches.  Programme features Peter Mullan.

A selection of shorts showcasing work from up-and-coming new filmmakers. Supported by Skillset.

Unwanted pregnancy, bullying and underage drinking – its all here in this selection of shorts about growing up.

A Saturday afternoon matinee of shorts that offer a window on relationships young and old.

British filmmakers spread their wings in this selection of globe-trotting short documentaries.

Spend a cold winter’s afternoon with some longer-form documentary shorts including Kazik and the Kommander’s Car dir by Hannah Lovell.