The Great Escape : Katy Carr feature in the Marylebone Journal

It’s been over a year now since Katy Carr switched on the telly and found the story that
would change the course of her career. A prolific musician, and Marylebone resident, she
was in Poland at the time, visiting her Polish mother’s relatives, and she had turned to the
box in search of some light entertainment.
At first it seemed there was nothing on, and for some time Katy flicked idly from channel
to channel. Then she saw Kazic – and for the next hour she sat absolutely glued to her
seat. 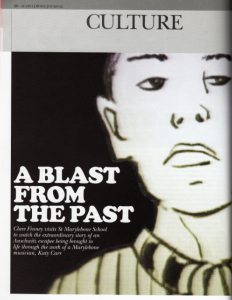 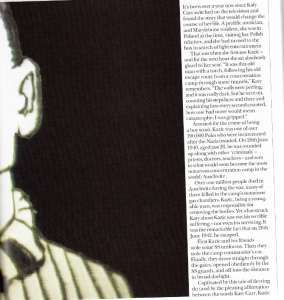 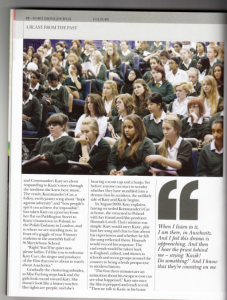