Katy Carr will be playing on the late show with Joanne Good at 10pm on 11th November 2011. Topics for discussion will include the imminent release of her documentary, ‘Kazik and the Kommander’s Car,’ on the 27th January 2012 – Holocaust Memorial Day 2012 – honouring the beginning of the 70th year anniversary of Polish boy scout – Kazimierz Piechowski’s escape from Auschwitz in the then Commandant’s car. She will also talk of the events that she has planned around the release of her fourth album entitled, ‘Paszport’ which will be released on 20th June 2012 the day of the anniversary of this infamous escape that lead to so much of Carr’s recent inspiration. –
direct link to show is here —-
Live music from Mark Hole and Katy Carr on the Sunday Night Sessions with Jo Good and Dan Roberts. 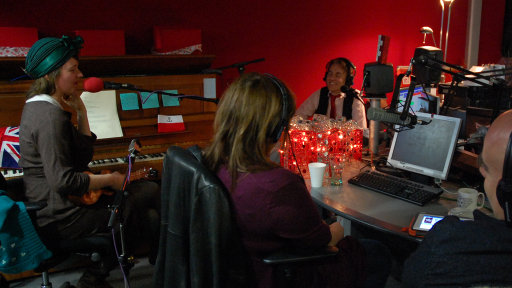 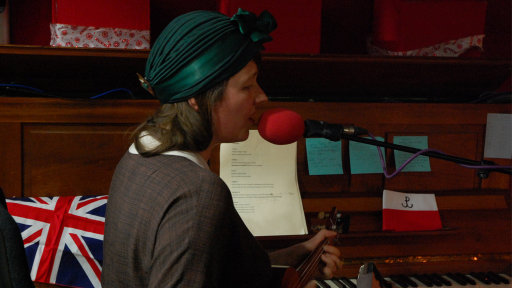