I am reading this incredible book – Spitfire Women – i love it ! It’s about so many incredible lady pilots from WW2 – what an inspiration to all! 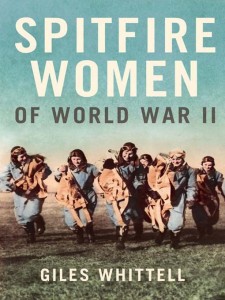