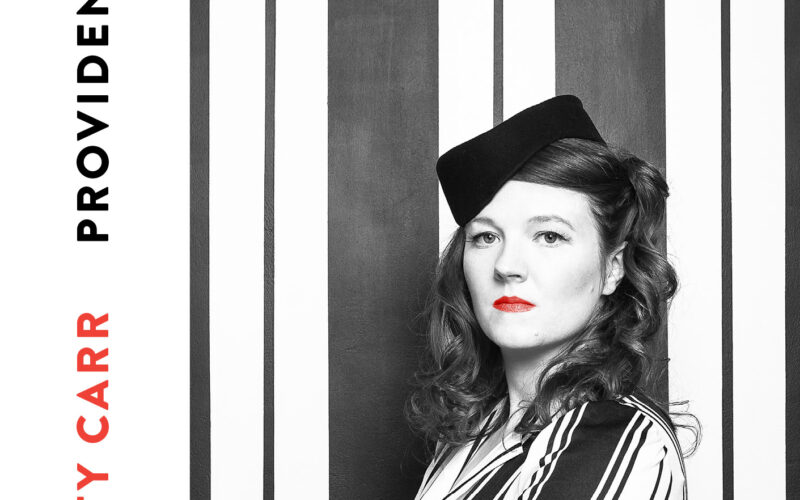 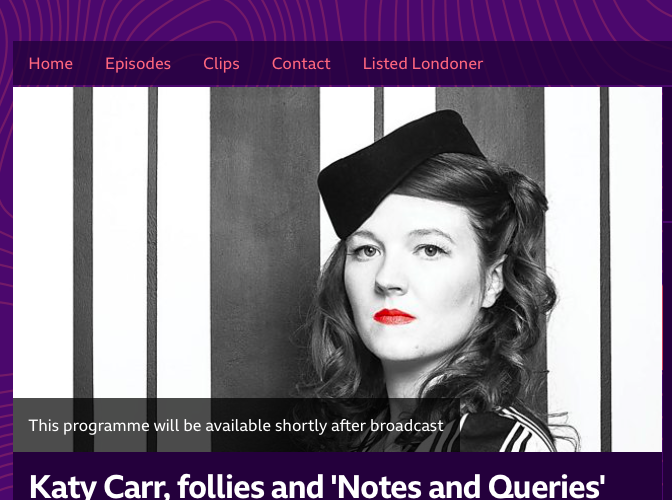 KATY CARR’s ALBUM PROVIDENCE LAUNCH ON THE BBC TODAY ! I was delighted to perform and to be interviewed by the wonderful Robert Elms on his BBC Radio [...] 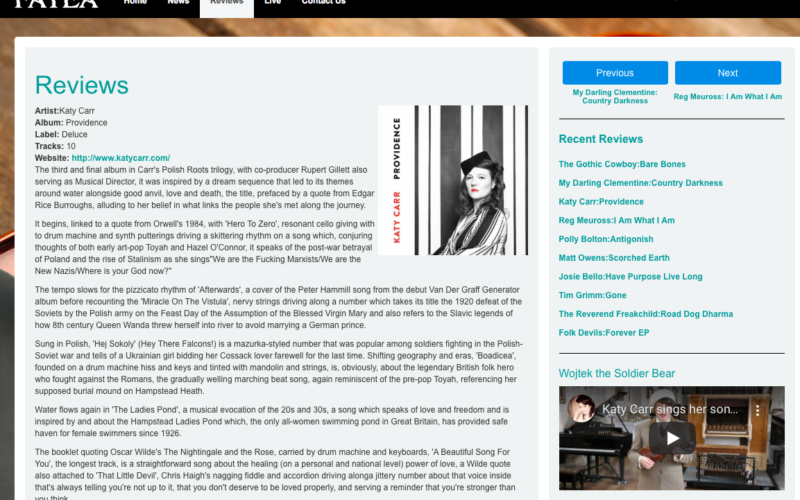 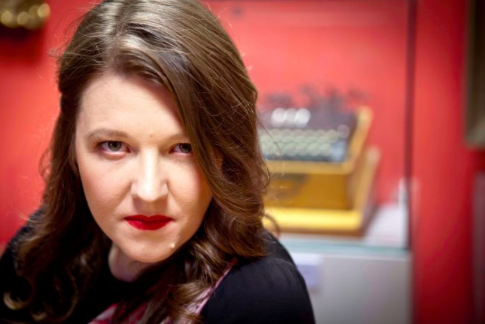 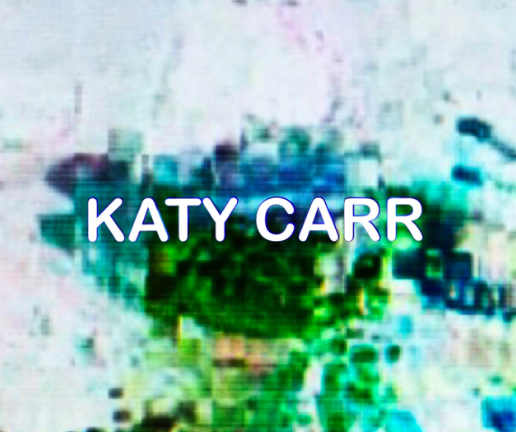 A massive thank you to Dexter Bentley for a fabulous interview and feature on his ‘Hello Goodbye’ weekly radio show on Resonance FM. This interview was [...] 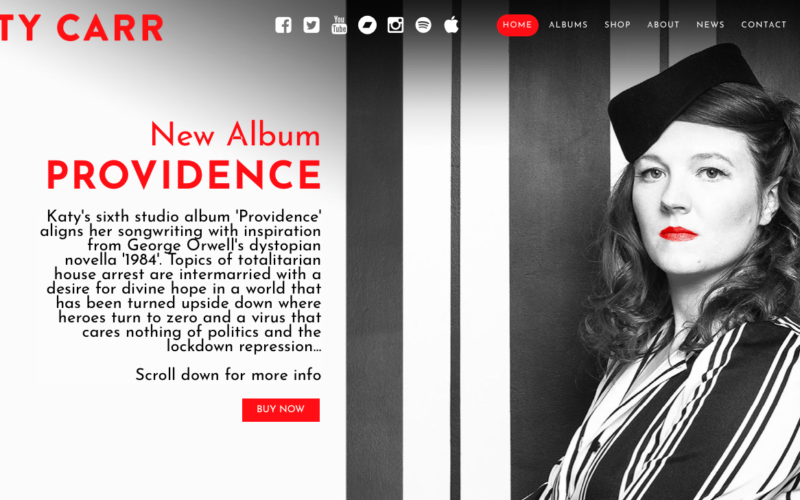 Dear Friends,  It is with great happiness that I am able to declare that my new album, ★ Providence★ was released 30th Oct 2020 and with it a brand new [...] 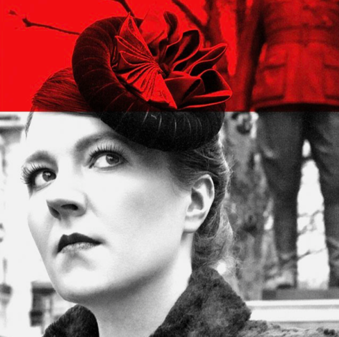 Tune in to the Real Musik Radio Show on Friday 30 October 2020 at 2pm. Katy Carr’s song Hero to Zero will be played https://www.mixcloud.com/peterreal/ [...] 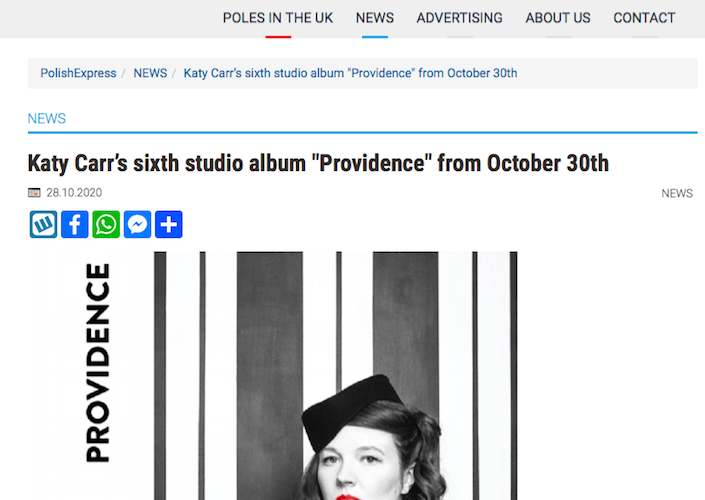 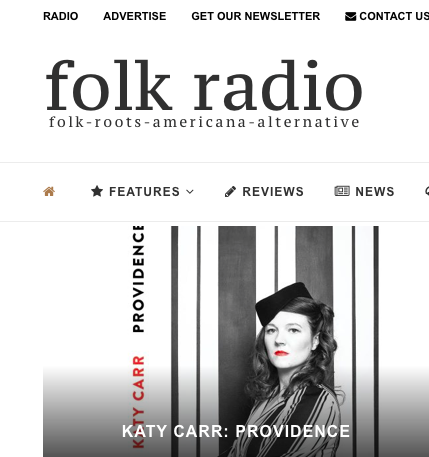