Thank you for all your support of my music this month. I have performed at some wonderful events and I hope you enjoy the links and photos…

My next performances include :

2nd April Katy Carr performs at The Hat Factory in Luton 2016: Ireland 1916, The Poet’s Rebellion Address  : The Hat Factory 65-, 67 Bute St, Luton, Bedford LU1 2EY – The Luton Irish Forum, with support from Heritage Lottery Fund presents a special commemorative programme for Lutonia. The Easter Rising of 1916 (an armed rebellion in Ireland during Easter Week) paved the way towards independence and nationhood. It is of significance to all Irish people, especially those in larger Irish communities such as Luton. Katy Carr has been selected as a special guest performer. 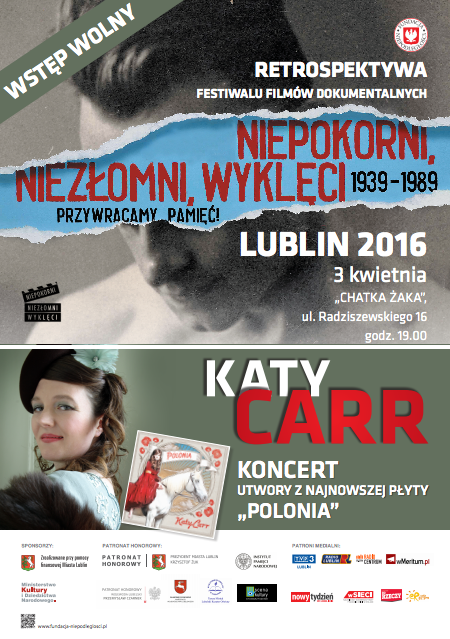 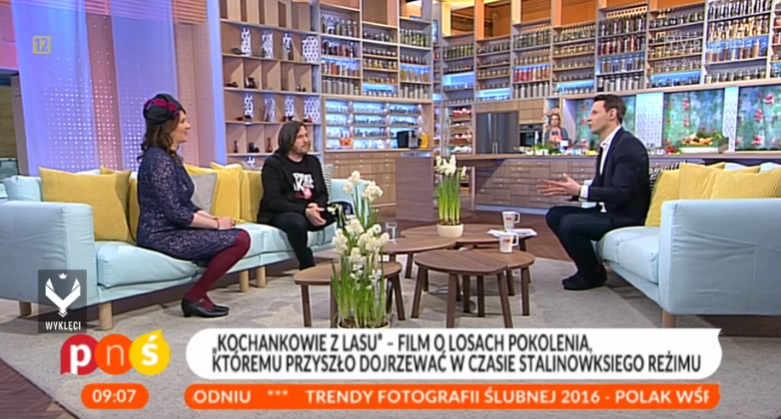 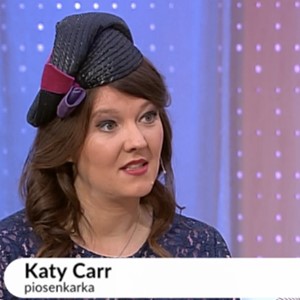 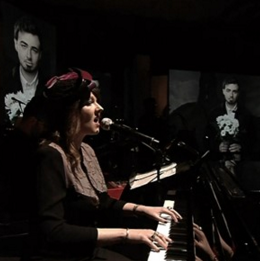 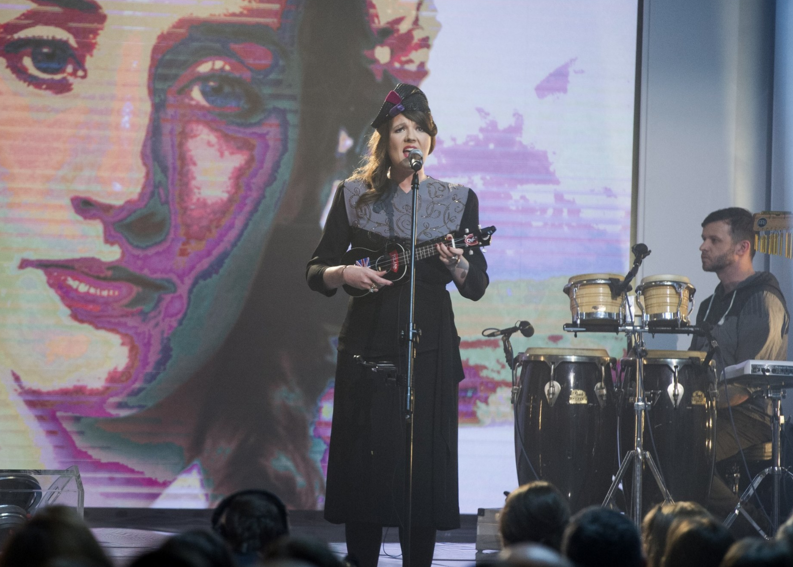 Katy Carr sang the above performances for a special audience on TVP1 Poland to commemorate the ‘Żołnierze wyklęci’ – the cursed soldiers (also known as “disavowed soldiers”, “accursed soldiers” or “damned soldiers”) who also included anti-communist Polish resistance movements formed in the later stages of World War II. Poland was the only Allied nation to fall under Stalin’s Iron Curtain –  even though it was the third largest Allied military coalition force after USA and UK at the end of WWII. Polish Freedom fighters who had fought alongside the Allied forces and returned or remained resident under Totalitarian Communism post WWII faced severe penalties, torture, incarceration and even death sentences. VIP guests at this event included the current Prime Minister Beata Szydło and President of Poland Andrzej Duda. 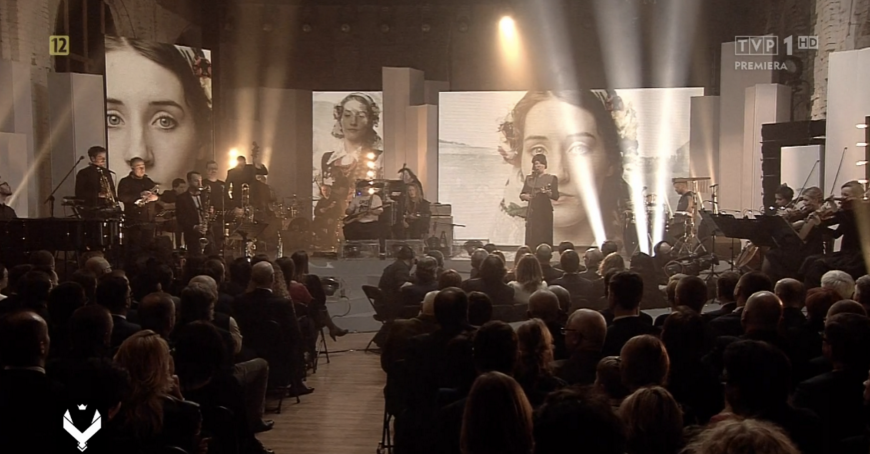 With my beautiful string quartet from Warsaw 🙂 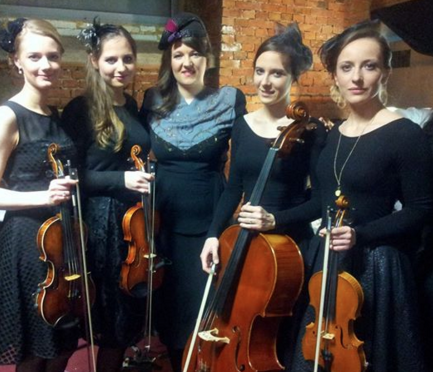 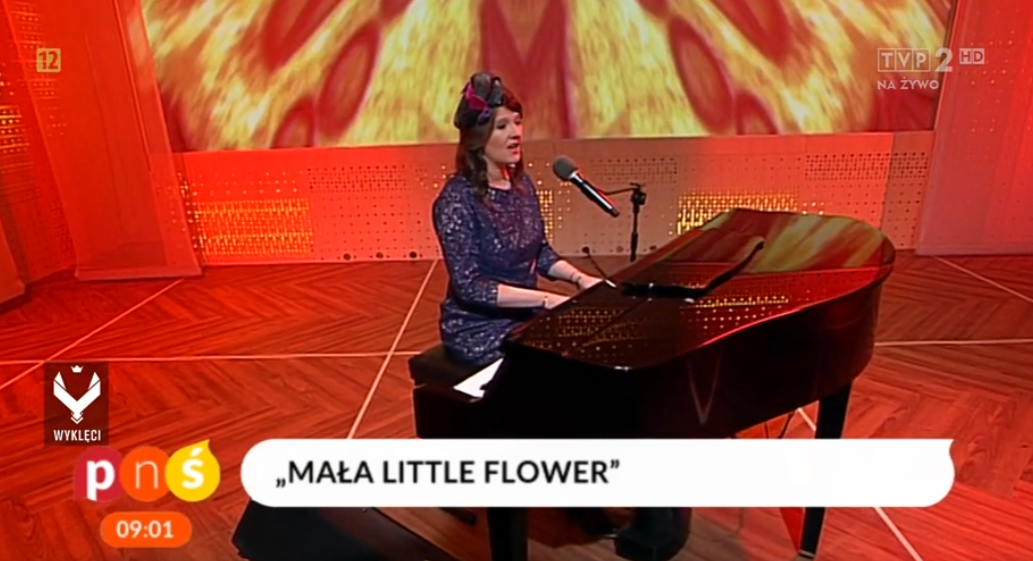 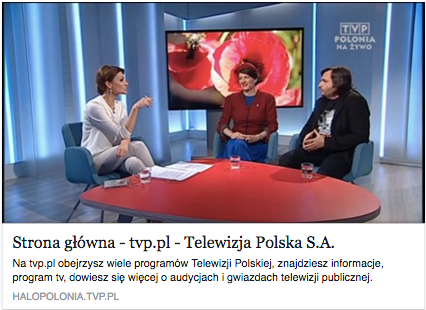 Thank you to all at Brave Kids​ and the film director Peter Piwowarczyk​ for a wonderful concert at Klub Firlej​ Wroclaw, Poland​ – it was amazing to sing for a charity that will help orphaned children from Mexico visit Poland. Below I am singing my song ‘Polonia’ and wearing a wonderful short given to me by Lourdes Perez Escobedo who is from Mexico. Mexico is a country that remains close to the heart of many Polish people who were given safe sanctuary there after the torturous journey that they had endured having been kidnapped from their homes in Poland and sent as slaves through Stalin’s notorious and cruel camp system throughout the USSR – the Gulags – during WWII.

Katy Carr performs below for the Brave Kids charity http://www.bravekids.eu/ in Wroclaw, Poland. 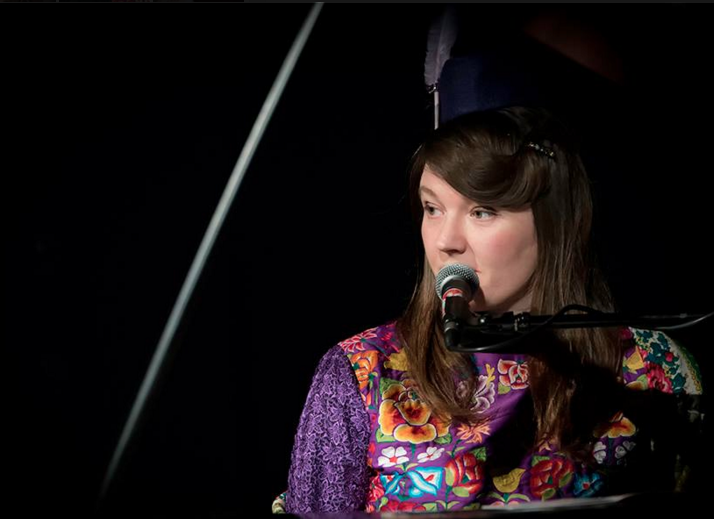 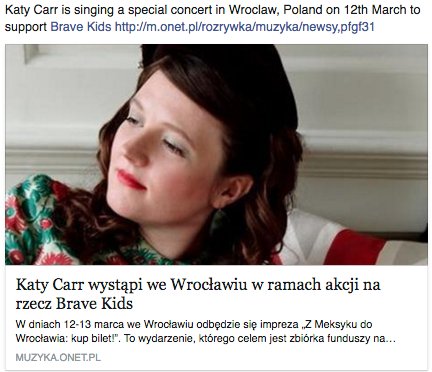 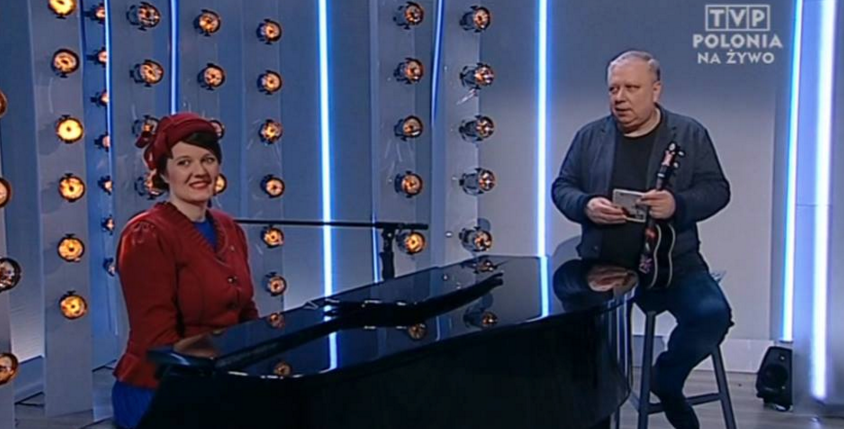 Read an article in Polish about Katy Carr in Dzieke.pl http://dzieje.pl/aktualnosci/katy-carr-spiewam-przyblizac-swiatu-polska-historie 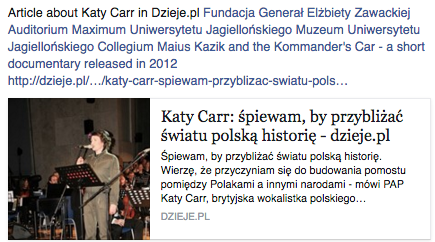 Listen to Katy Carr on Resonance 104.4fm performing on piano and voice her songs ‘Polonia’ and ‘When Charlie met Pola’ from 4mins onwards on the below link. Katy discusses the inspiration that lead to the creation of her most recent album Polonia including the devasting effects that the 1945 Yalta Conference had on the Polish nation – Poland was the only Allied nation to fall behind the Iron Curtain post WWII. 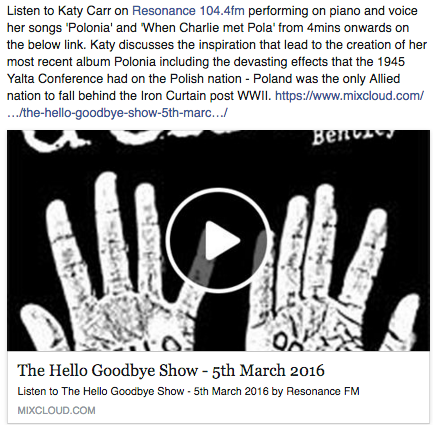 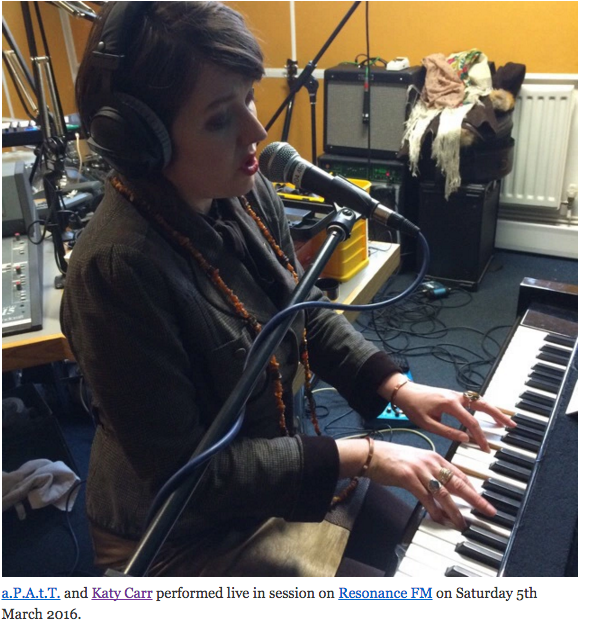 Listen to Katy Carr on Sound of Wonder Radio –

Katy Carr’s song ‘Red Wine’ is played on this Sound of Wonder’s radio show at 22mins 🙂 Red Wine was inspired by the Polish TV series ‘Dom’ which was first shown in Polish television in 1980 and portrays a character called Barbara Lawina-Talar (played by actress Jolanta Zólkowska) as a drunken woman who becomes involved in a brawl in a bar in post WWII Warsaw. It transpires that she drinks because she has no other way out. She continues to mourn because she cannot handle the despair and grief for the death of her lover Luke who was killed in the Warsaw Uprising of 1944. https://www.mixcloud.com/ScoobySoundOfWonder/episode-5/ 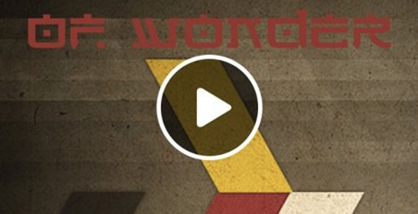 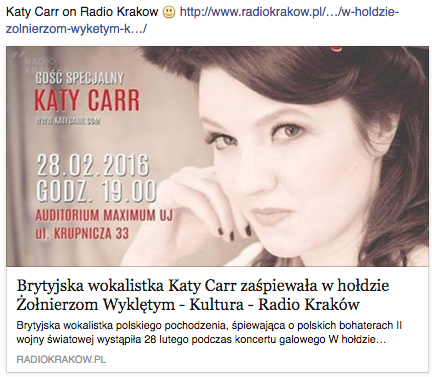 With new friends in Wroclaw from Brave Kids 🙂 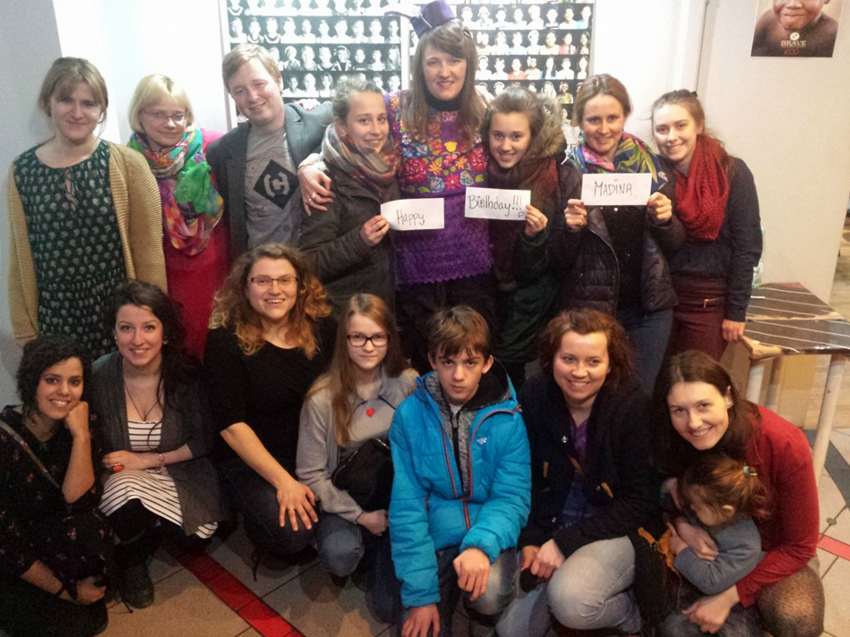 IN CELEBRATION OF INTERNATIONAL WOMEN’S DAY – The lady who inspired my album Polonia and my song ‘Jumping with Zo’ – General Elzbieta Zawacka was the only Cichociemna as in the only woman to jump with the Polish elite Parachute regiment- the Cichociemni who were trained in Fife and Manchester during WWII. Words can not express how much respect I have for the most decorated woman from Poland in terms of military medals during WWII. A Freedom fighter through and through – General Zawacka was imprisoned for 10 years in a Communist jail post WWII for fighting alongside the Allied forces. She never stopped fighting for freedom and in the 1970s opened a secret underground library dedicated to the Polish Female experience during WWII. Lest We Forget and Rest In Peace to a wonderful lady. More info here about her archive www.zawacka.pl – My events this year are to honour her and the Polish Freedom fighters of WWII who fought for ‘Your Freedom and Ours.’ Poland was Britain’s only Ally for the first two years of WWII and the third largest Allied military coaltion force after USA, UK at the end of WWII. RIP. 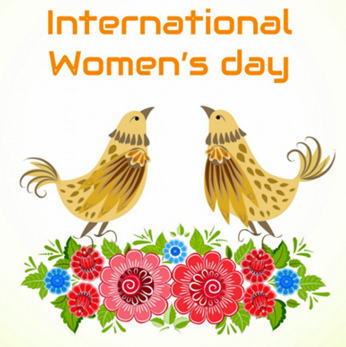 Receiving flowers at the end of the concert for Brave Kids in Wroclaw 🙂 The little girl is my little Polish neice and she danced through all of my set!!!! 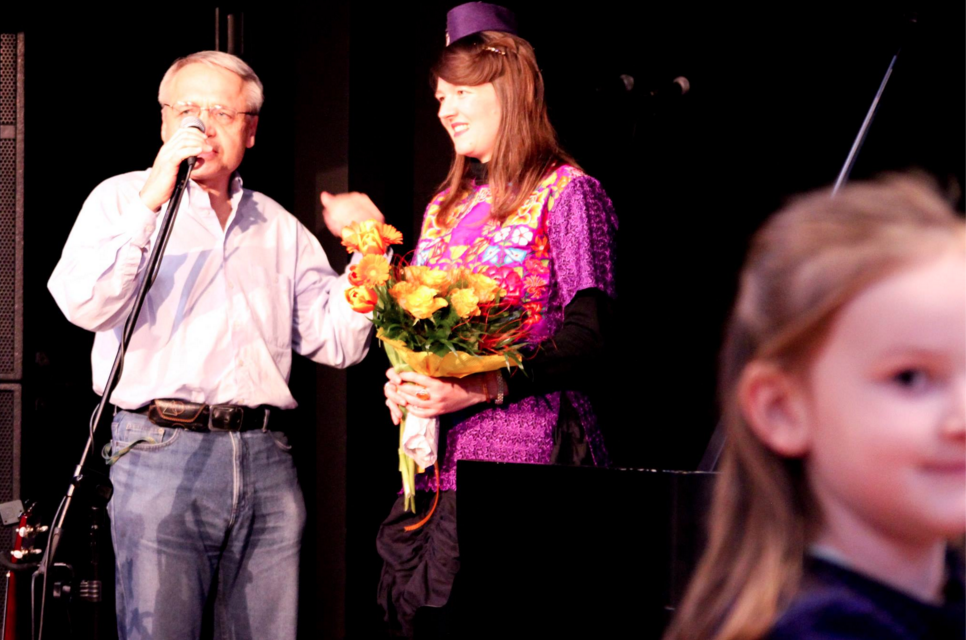 I wanted to also let you all know about an incredible project that is happening in Krakow at the foot of the Wawel Castle. Alexander Smaga, who is an Austrian-Polish architect has designed a memorial to honour the Polish Home Army soldiers – the Armia Krakowa soldiers. Please support his crowdfunding pitch here to raise money to build the memorial – it is a fantastic design and deserves our support. https://polakpotrafi.pl/projekt/pomnik

If you have any suggestions to help Alex – please email him here info@akmemorial.pl 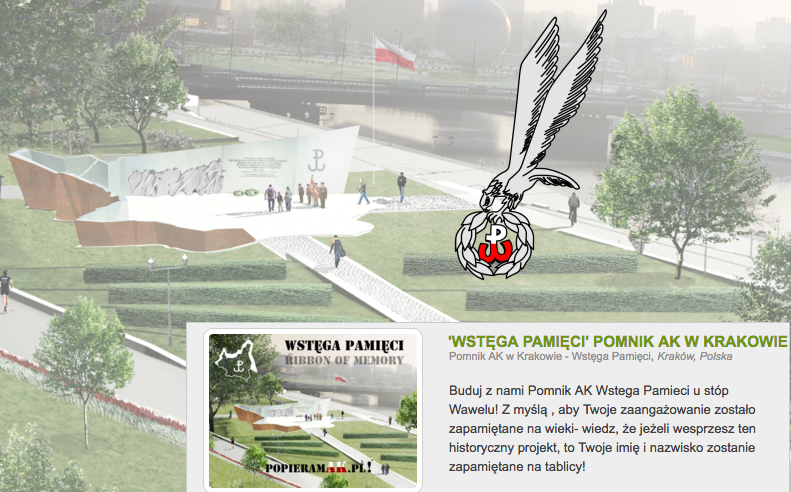 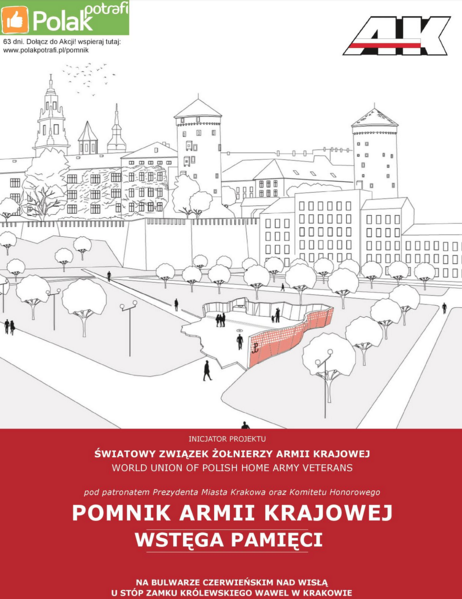 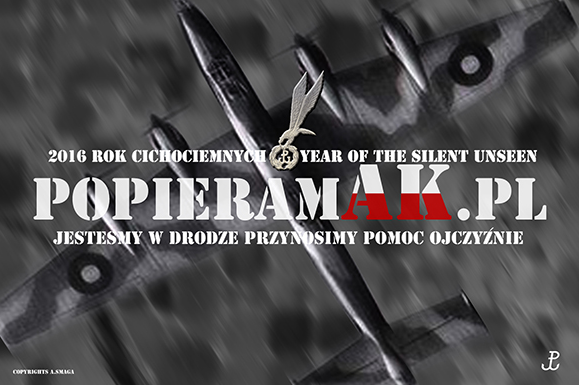