Katy Carr’s song My Beloved General about the Great late General Maczek of the Polish 1st Armoured Division has made the MOJO playlist !!!! ❤❤❤❤ Polonia -Katy’s fifth album is out 6th Nov 2015

The Anglo-Polish singer brings a numinous reggae-kujawiak in honour of tank commander General Stanisław Maczek, who after the Second World War pulled pints at the Leamonth Hotel in Edinburgh.

General Stanisław Maczek (1892-1994) was one of most important Allied commanders during WWII. Referred to as ‘Baca’ (good shepherd) by his men, the General was greatly respected and beloved by his troops of the Polish 1st Armoured Division. Stripped of his Polish citizenship by the Communist regime which forcibly took power in Poland after WWII and refused a military pension by the British government, he worked as a bartender for many years in an Edinburgh hotel. 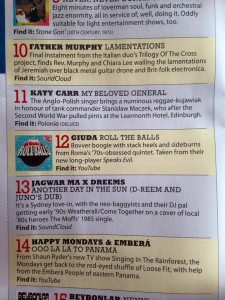 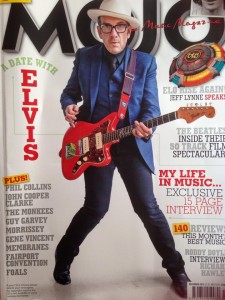 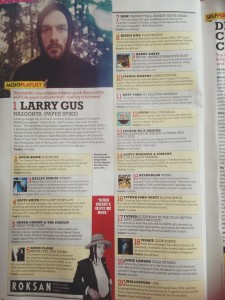